The Rise, the Fall and Rise Again 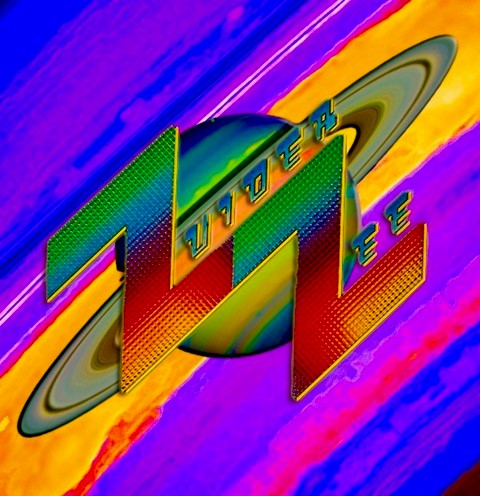 The Rise, the Fall and Rise Again

On the face of it, the fact that an album recorded in the ’70s comes off as a contender for the most arresting LP of 2018 might seem strange. But taking the long view, to paraphrase Robert Christgau’s review of Bob Dylan’s legendary, belatedly released Basement Tapes, it would have been one of the best albums of 1973 too, and its sure to sound great in 2023.