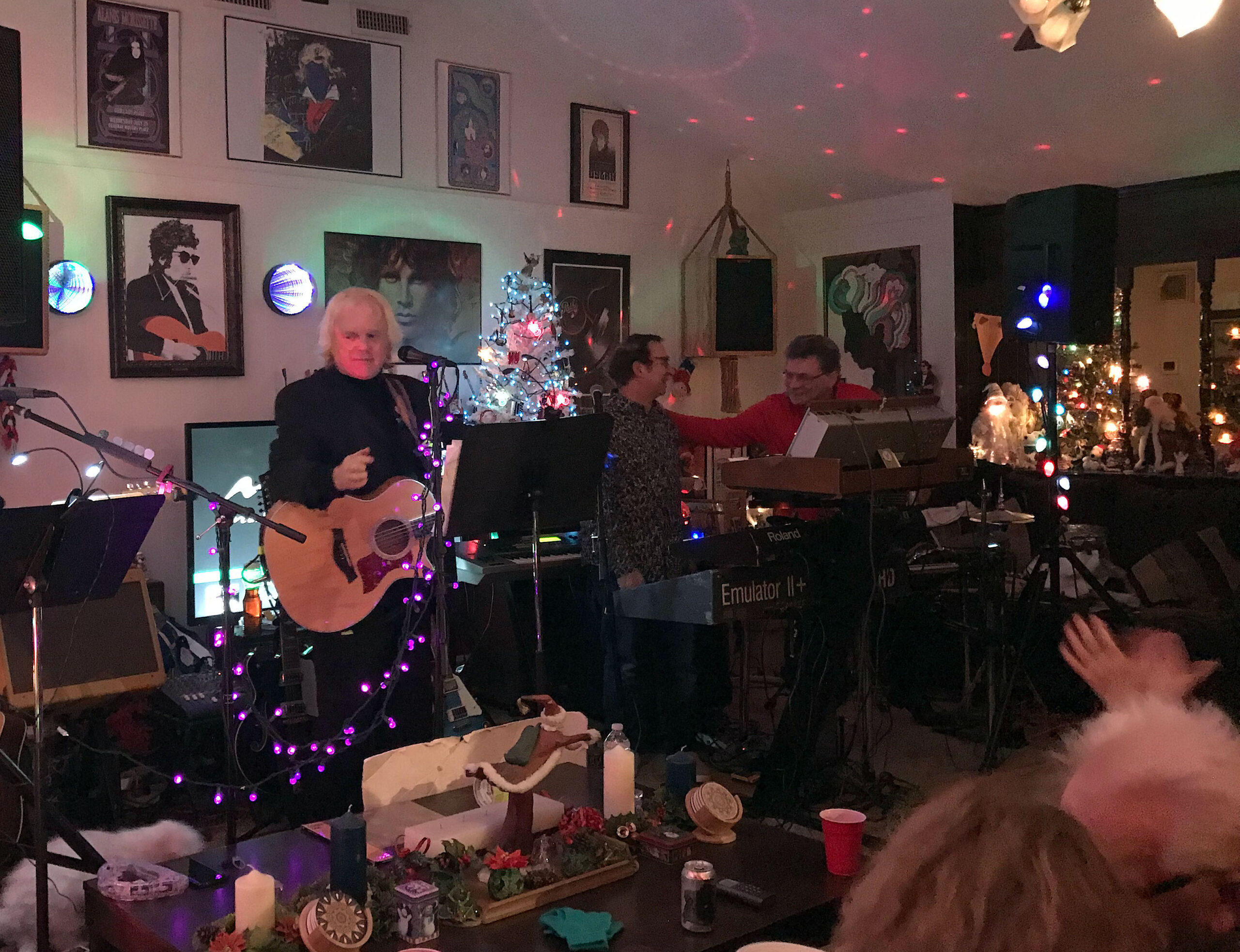 A comment from a guy in response to a recent article about the “Zeenith” album in the Rock and Roll Globe magazine, as he recounts a story of seeing Zuider Zee and the loaning of his black leather jacket so the show could go on.

I am constantly throwing old, obscure, off the wall songs and musical artists at google, youtube ,etc. trying to stump them and still haven’t. The other day one popped into my head from the old way-back machine. I graduated H.S. in 1974 in Oklahoma City. The band that played at our Senior prom was Zuider Zee. I really was impressed with their sound, their energy, and their lead singer, Richard Orange. Their covers, especially the Beatles were all spot on. Was told they were from Memphis, so I didn’t think I would get to listen to them again. A couple of months later they showed up at a bar in Norman Ok. Caught that show and wanted to try and catch Richard at some point and bend his ear for a minute. No such luck. Great show, but gone too quick again. Figured it wasn’t to be. Fast forward maybe six months. In west Okla.City back then one of the better bars for music, foosball and loose women was a place 2 blocks from my house, the Jail West. Hadn’t been in there in while and something made me turn into the parking lot that Friday night. I didn’t know why but I ‘Just had to’. It was late and I could hear a band playing already, but it sounded familiar. Turned and looked. Holy sh*t, it was Zuider Zee! Saw a buddy at a table close to the stage and quickly slid thru the crowd and took up position bout 12-14 feet away from Richard himself. I listened and watched. They sounded better than ever. It was packed and i hung on waiting for the set to end but couldn’t last had to hit the bathroom. Took a while in there, but coming out I was pushed by the crowd face to face with the lead singer himself. He got knocked down to the floor by all the piss happy guys trying to get in. Nobody recognized him and i leaned in and picked him up. He looked me straight in the eyes then did a double take. He said ‘Don’t I know you? ‘ almost speechless i told him no but I had seen a couple of his(their) shows and i was a big fan. He looked at his jacket that had got soaked in a pool of beer when he got knocked down then peeled it off. Smelled bad too. He just had on a old tank top on now and was shaking his head. I told him we looked bout the same size and he could wear my almost new black leather cycle jacket. He smiled and said sure, if I didnt mind. I gave it to him and he had me follow him back to the stage. He plopped me down at stage-side table with two gorgeous Scantily clad women. Said they had one more set then he’d be back. Told me ‘not to go anywhere’. Are you kidding? Near the end of the show, between songs he told how he went down outside the men’s room and my offer of the leather jacket. He looked at the mob of women in front of the stage, raised his arms and did a 360 yelling “How do I look?” Of course everyone let him know he looked great, looked like a real ‘Okie’. He pointed at me and you can thank this man. Made me stand up so all could see me. He was getting quite a kick out of the whole deal. Two songs later he grabbed my arm and drug me along behind him out the back door with the band and few more scantily clad ladies in tow. Most of us crowded into a van, he looked at me and asked me how much I’d take for the jacket. I told him i was a big fan and it wasn’t for sale. He stared back at me and I told him it was his now. He kept on trying to give me money or what ever. I told him to keep it and whenever he wore it, just remember the night in OKC when he went down in a pool of beer and came out looking like the star he really was. He finally agreed and we ended up having quite a night. That’s where this story ends. We stayed in touch for a while, but in time I lost track of Mr. Orange. But now with new information of things going on with Richard, maybe I can track him down again and get my leather jacket back.